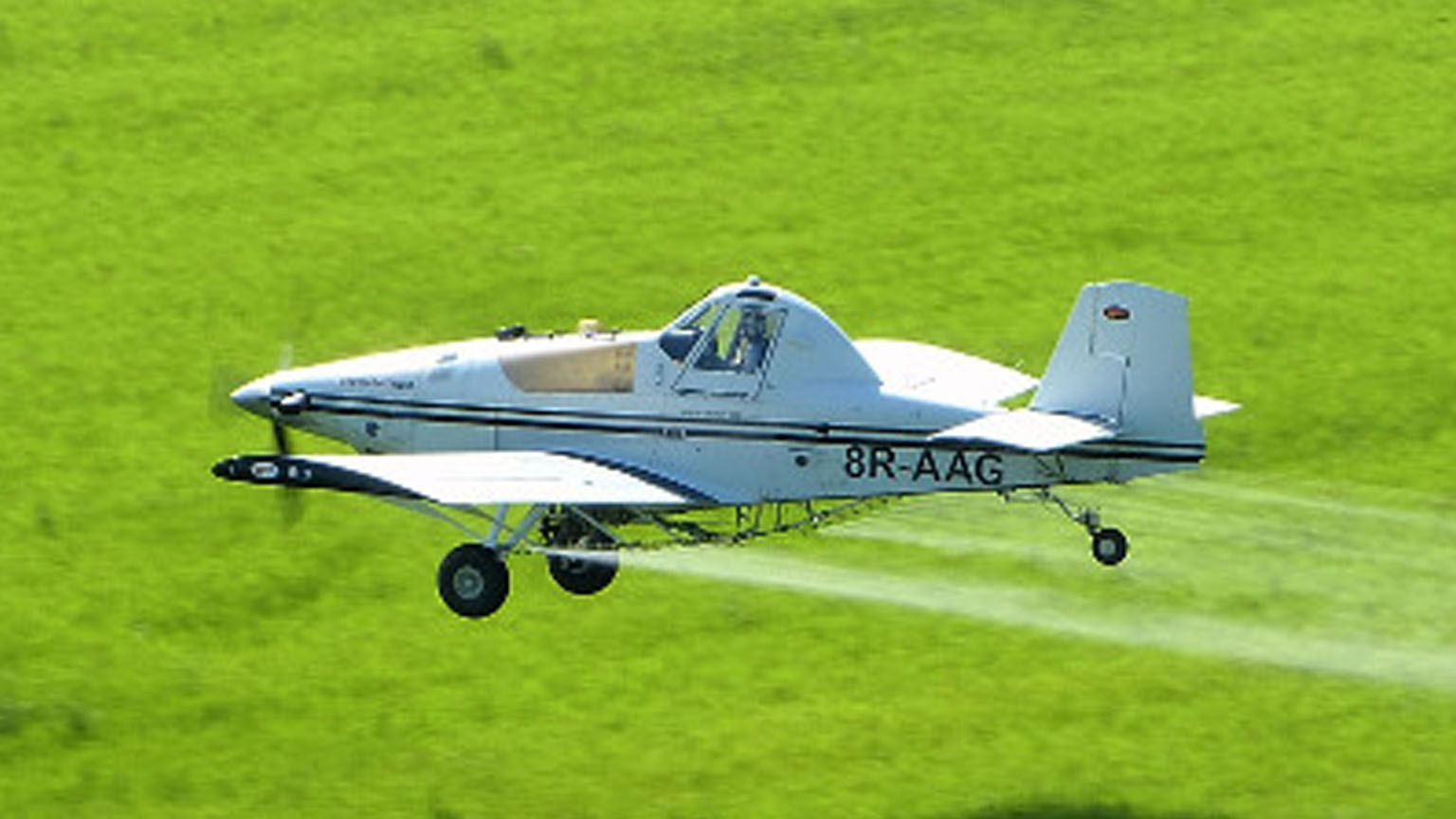 At the time of the incident, the aircraft was conducting aerial work and was being flown by Captain John Bart. The pilot was rescued and transported to a city hospital where he is said to be in a stable condition. Captain Bart was the only person in the aircraft at the time.

The Guyana Civil Aviation Authority has commenced investigation and a team will be dispatched to the airstrip in the morning.

Air Traffic Services sent out a NOTAM advising of the closure of the Mards airstrip until further notice.