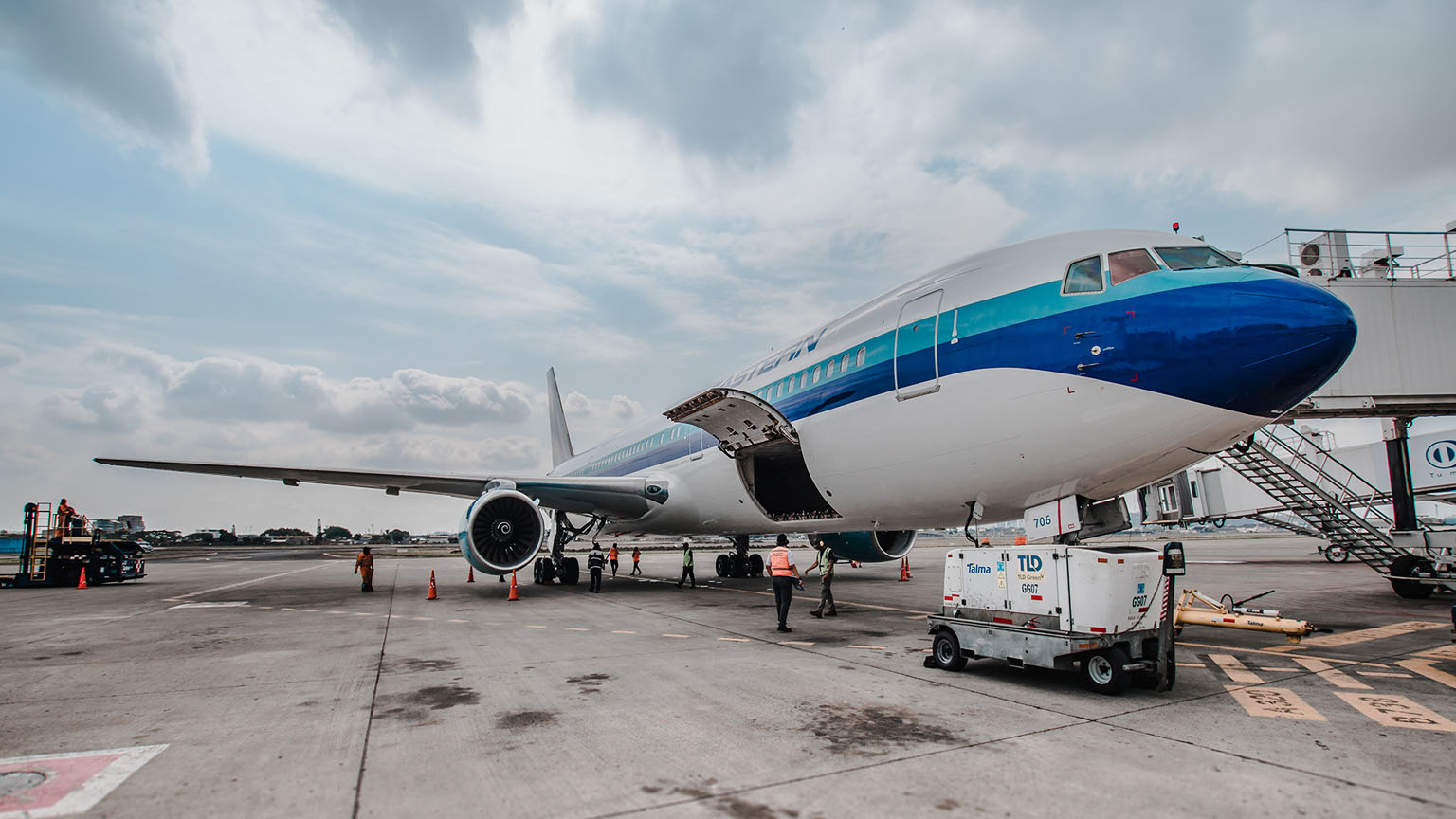 A team from Eastern Airlines LLC met with the Director General, Lt. Col. (Ret’d) Egbert Field, A.A at the Guyana Civil Aviation Authority on Monday February 3, 2020 to discuss final regulatory requirements, as the airline prepares to launch its non-stop scheduled air services on the JFK-GEO-JFK route from March 5, 2020.

Eastern proposed initially to operate two weekly flights on Thursdays and Sundays using Boeing B767-200 and Boeing 767-300 aircraft with seating capacity of 236 and 280 passengers respectively.

Eastern Airlines has concluded its Security and Economic fitness assessment and is in the final stages of its Safety assessment with the Guyana Civil Aviation Authority.

Eastern Airlines is finalizing arrangements with a commercial bank in Guyana to lodge the required bonds with the Guyana Revenue Authority and the Ministry of Public Infrastructure before commencing operations.

The travelling public can expect greater travel options in terms of days, airfares and time with the introduction of Eastern Airlines into the Guyana market.