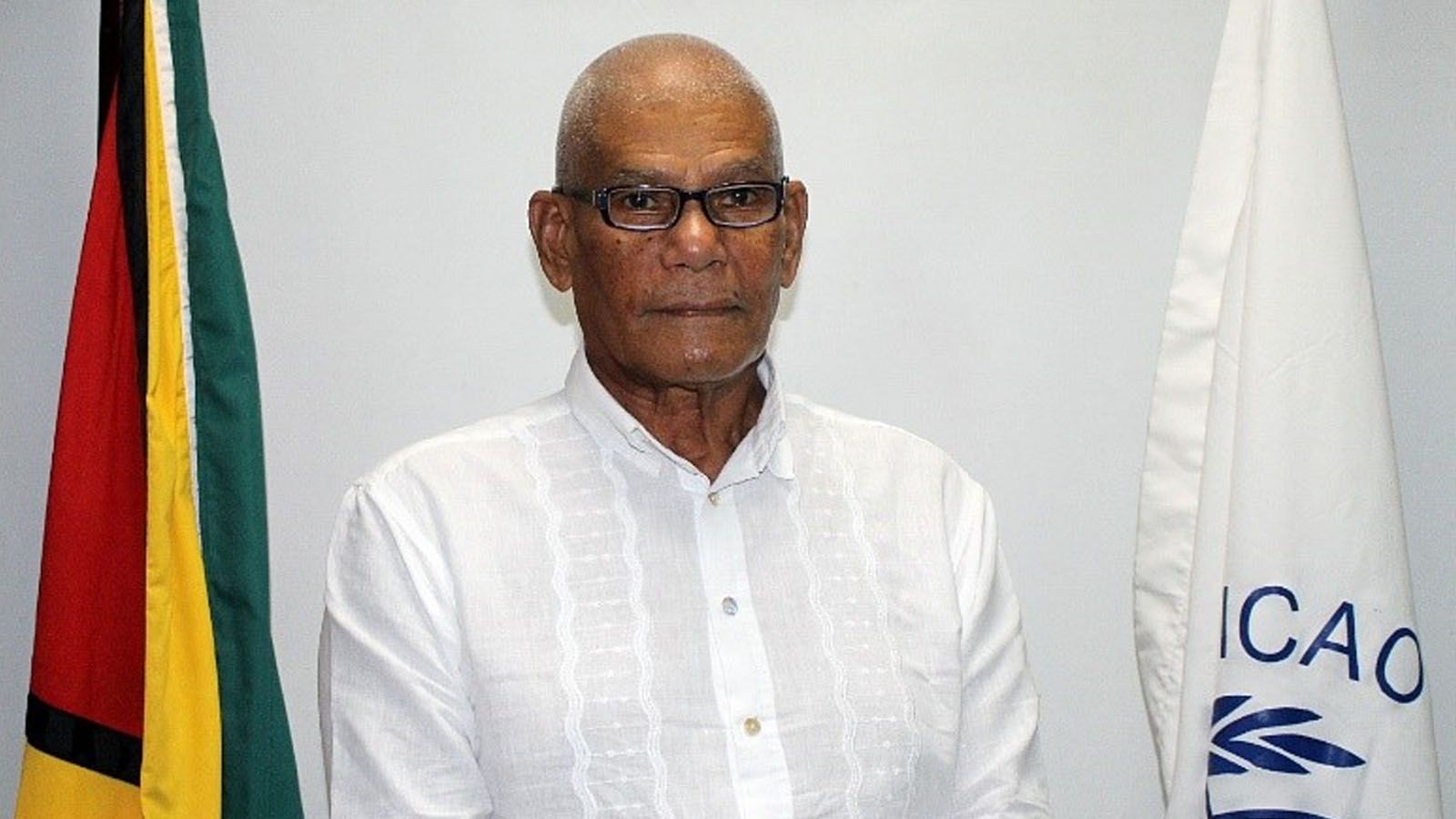 The event took place as part of a series of activities to commemorate the 70th anniversary of the SAM Regional Office on December 7 last year.

The image and a brief history of the work of Retired Lieutenant Colonel Charles Compton Courtney Hutson is now among several South American aviation pioneers decorating the Hall of Tribute of the SAM Regional Office.

Colonel Charles Compton Courtney Hutson’s early experiences in aircraft maintenance carved a vision which he pursued with a quiet passion. It was this passion that lead to the establishment of a formal training institution and an approved maintenance facility with procedural guidelines through which young Guyanese can receive professional development.

As an aircraft engineer, Col. Hutson was responsible for the effective maintenance of a fleet of aircraft at the Guyana Airways Corporation. He was later transfered to the Guyana Defence Force with the rank of Major, where he attained certification in helicopter maintenance, becoming the first Guyanese to hold a dual aircraft maintenance engineering licence.

The Guyana Civil Aviation Authority and the Government of Guyana wishes to congratulate Lt. Col. (Ret’d) Charles Hutson on his selection as one of South America’s Aviation Pioneer.