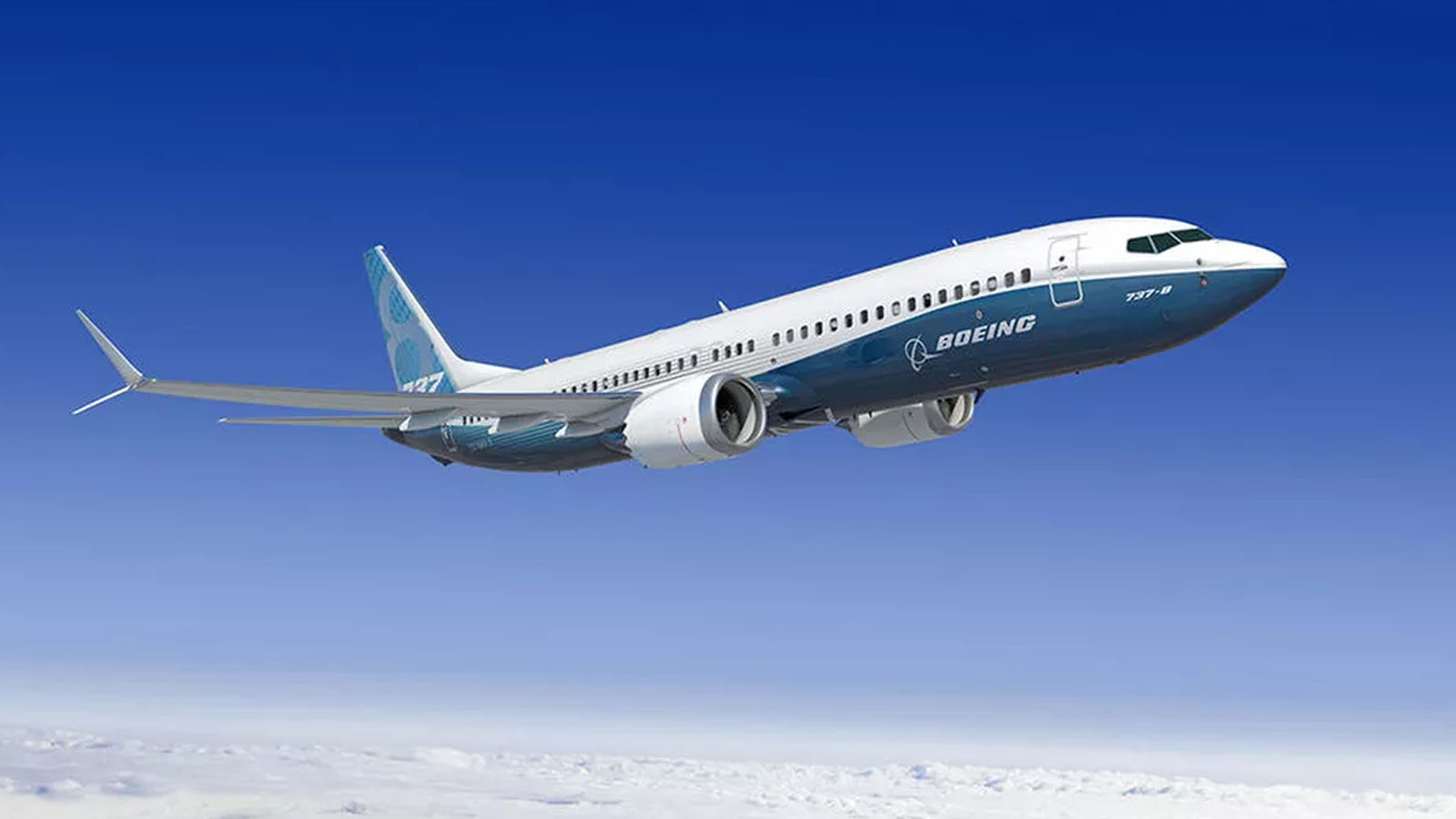 Aircraft type not among fleet flying to Guyana

The unfolding events surrounding the accident on March 10, 2019 in Ethiopia, has caught the attention of the Guyana Civil Aviation Authority (GCAA). The Authority extends to the Government and the Civil Aviation Authority of Ethiopia its condolences, and sympathy goes out to the families and relatives of the passengers from the various countries who perished on the aircraft.

The GCAA has taken note of the aircraft type involved, the Boeing 737 Max 8, the same type of aircraft which was involved in a similar accident less than six months before. In similar fashion, all passengers on board perished. Both crashes are under investigation however, similarities between the incidents have prompted caution among some aviation authorities and airlines.

Given these unfortunate and regrettable occurrences, the GCAA will continue to monitor the reports emanating from the investigating team as they proceed with their investigation of these accidents.

The Authority wish to inform the flying and general public that no aircraft of this type presently operates into Guyana, and even though one Operator has submitted an application to add this type of aircraft to its fleet, as an extra safety precaution, the Authority will withhold its approval until a definitive causation of the accident is ascertained.

The GCAA reaffirms its commitment to enhance the safety and security of the travelling public and aviation personnel.