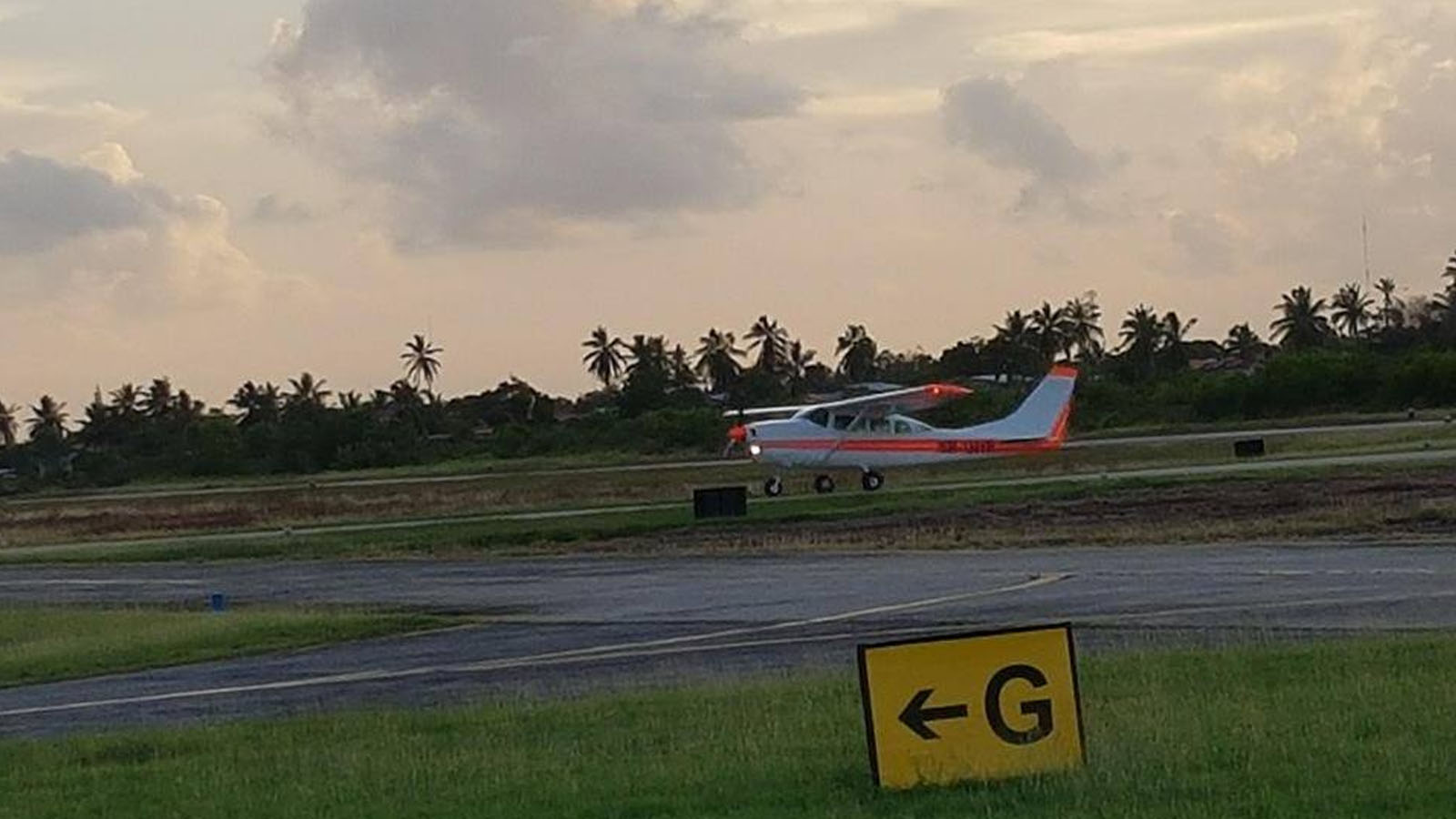 The remains of Captain Randy Liverpool, the pilot who perished in the Cessna 206 aircraft accident at Eteringbang Region 7, was recovered and brought to the city earlier today. The body arrived at the Eugene F. Correira International Airport at approximately 13:45h where family members and colleagues were present to receive same, and offer moral support.

Meanwhile, GCAA inspectors along with an investigator from the Guyana Aircraft Accident and Incident Investigation Unit is at the crash site to begin their investigation in the fatal accident. The Domestic Airways Cessna 206 aircraft 8RGHB crashed on approach at the Eteringbang airstrip in Region 7 at approximately 17:45h on February 21, 2019.

The death of Captain Randy Liverpool has sent shockwaves throughout the civil aviation fraternity, including the GCAA. Captain Liverpool worked with the GCAA as an Air Traffic Controller before pursuing his dream of becoming a pilot.

The GCAA extends its condolences to the family, friends and the aviation fraternity on the passing of Captain Randy Liverpool. Our thoughts and prayers are with them.