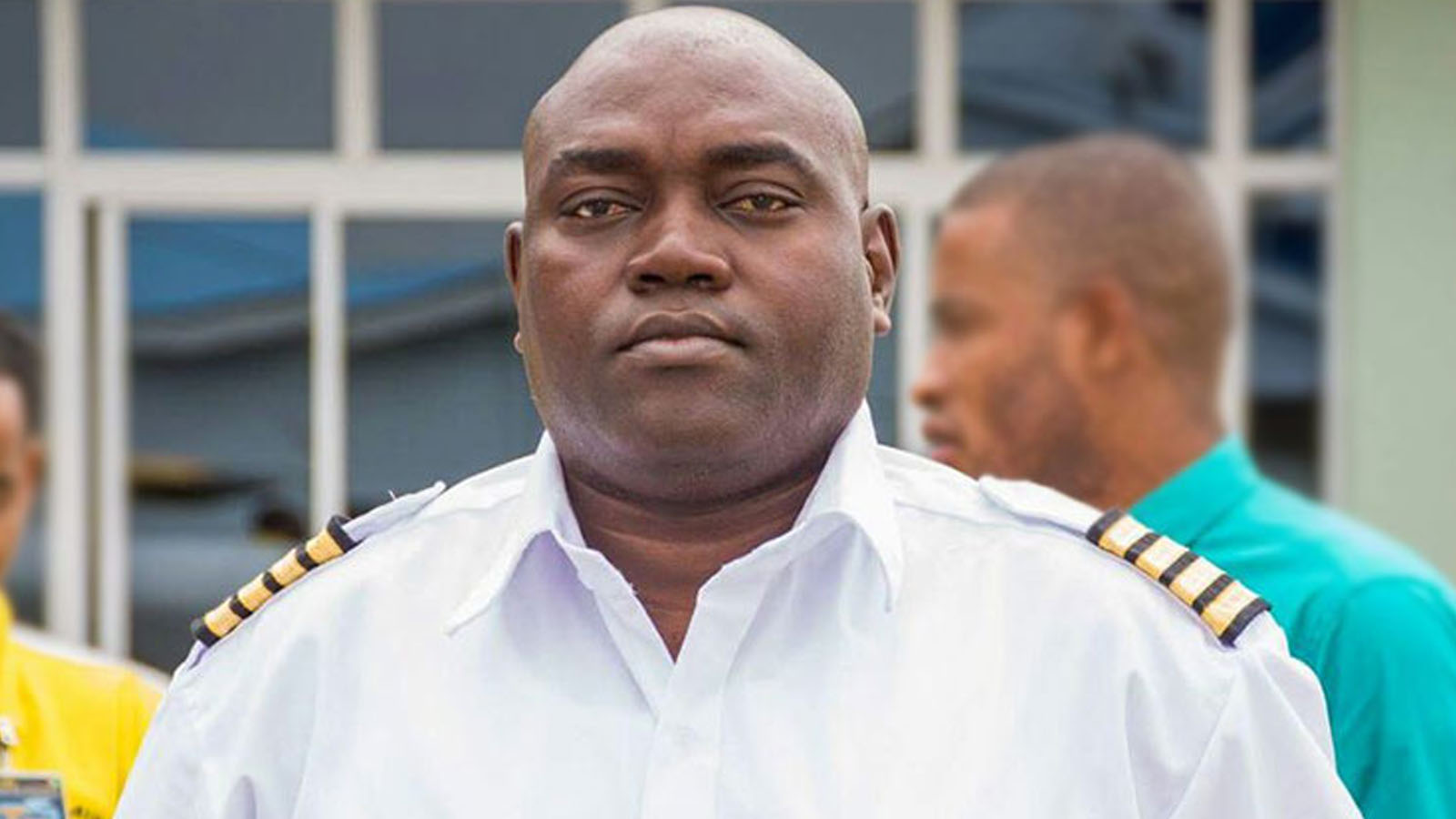 The Guyana Civil Aviation Authority (GCAA) has launched an investigation to ascertain the circumstances leading to the crash of a single engine CESSNA aircraft – bearing registration number 8R-GPR, shortly after takeoff at the Eteringbang airstrip in Region 7 (Cuyuni/Mazaruni).

The accident occurred at approximately 11:00hrs today August 8, 2017. Preliminary reports indicate that the plane was on a shuttling mission from Eteringbang to Ekereku when the incident occurred. The Pilot suffered minor injuries. Officials from the Accident and Investigation Group supported by a team from GCAA is en route to the crash site to start their investigations. Further information on this latest incident will be announced when it becomes available.