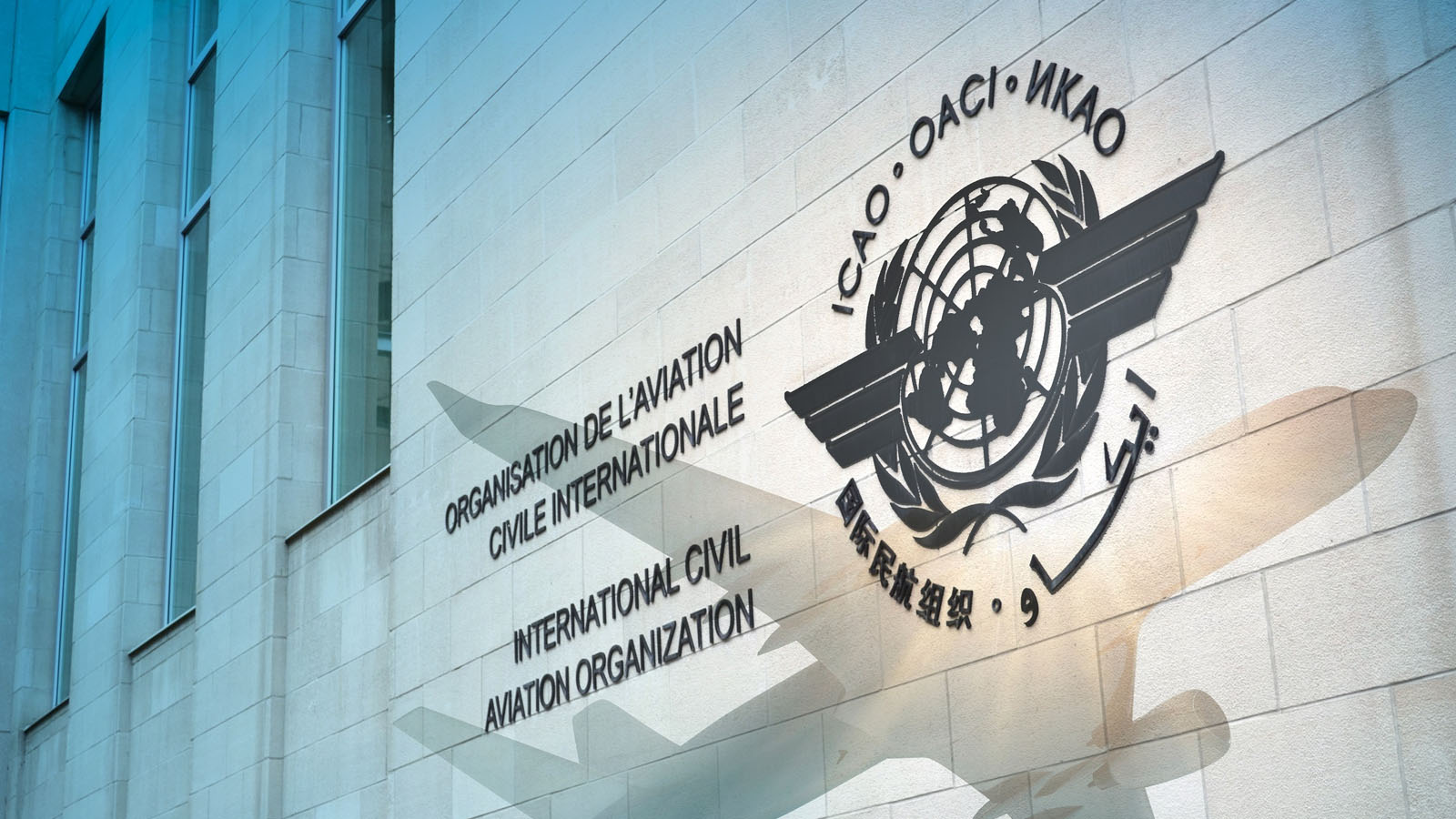 The Guyana Civil Aviation Authority on Wednesday announced that it is one of twelve Member States selected by the International Civil Aviation Organization (ICAO) to receive an award. The 2016 Council President Certificate is being awarded in recognition of the significant progress it has made in resolving their safety oversight deficiencies and improving the effective implementation of ICAO Standards and Recommended Practices.

The Council President Certificates are issued once each calendar year in recognition of States that have met the criteria during the previous year. The eligibility criteria used for the recognition are objective and transparent and are based on the results of ICAO Universal Safety Oversight Audit Programme Continuous Monitoring Approach (USOAP CMA) activities, including audits, ICAO Coordinated Validation Missions (ICVMs) and off-site validation activities. They include:

The States selected for their achievement in 2016 are Bolivia, Egypt, Guyana, Honduras, Jamaica, Kazakhstan, Paraguay, Republic of Macedonia, Togo, Uruguay, Vietnam and Zambia.