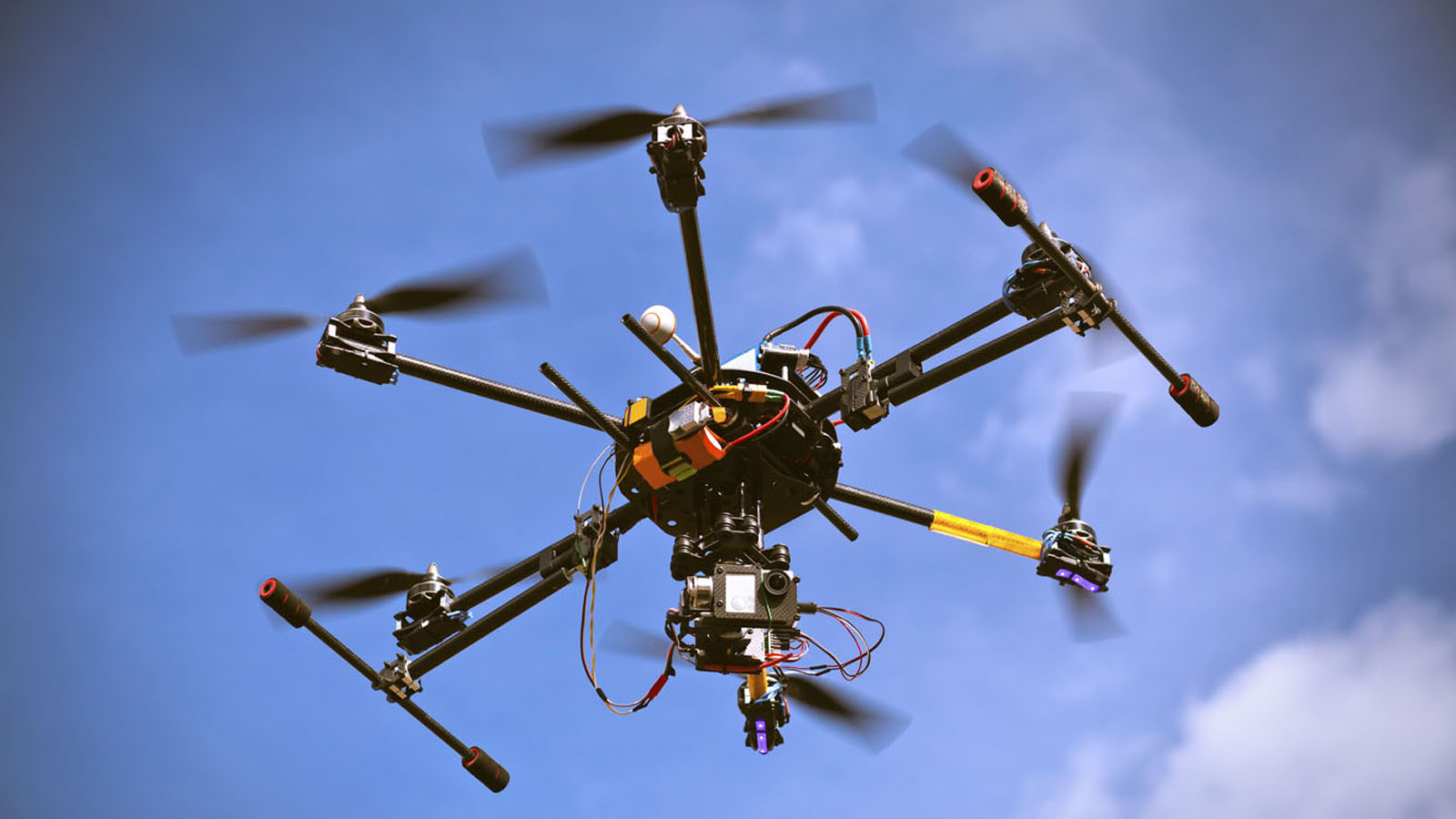 The GUYANA Civil Aviation Authority (GCAA) has issued a directive requiring unmanned aerial vehicle (UAV) operators to be in receipt of written permission from the authority prior to operating them. The directive takes effect on February 27, 2017 and is applicable to all drones weighing seven (7) kilograms or more.

The use of drones which have become popular in Guyana for photographers and enthusiasts will now become subject to aviation regulations. The directive which was published over the weekend states that no person shall operate a UAV in Guyana’s airspace without first having received written permission from the GCAA.

Operators applying for permission to operate drones must do so in writing and provide the GCAA with details such as the operator’s name, address and company, and details of the intended operation including date and time.

Other requirements for in the application process includes a drawing or reference map indicating the geographical area over the area intended for operation, and details of the UAV to be used including its make, model, serial number and its dimensions. The operator is also required to provide proof of liability insurance as set out in the Civil Aviation Regulations that are currently in force.

Excluded from the requirements are UAVs weighing seven kilograms or less which are not used for aerial work or commercial activities. These should not have the capacity to transmit or receive information other than that required to control them.

The aviation body cautions that all other relevant laws still apply to the use of UAVs including the Criminal Law Act, Customs Act and the Telecommunications Act of Guyana, notwithstanding its recent directive.

The use of drones around the world have proliferated and aviation bodies are scrambling to bring some order to the largely unregulated industry with safety being of paramount concern.